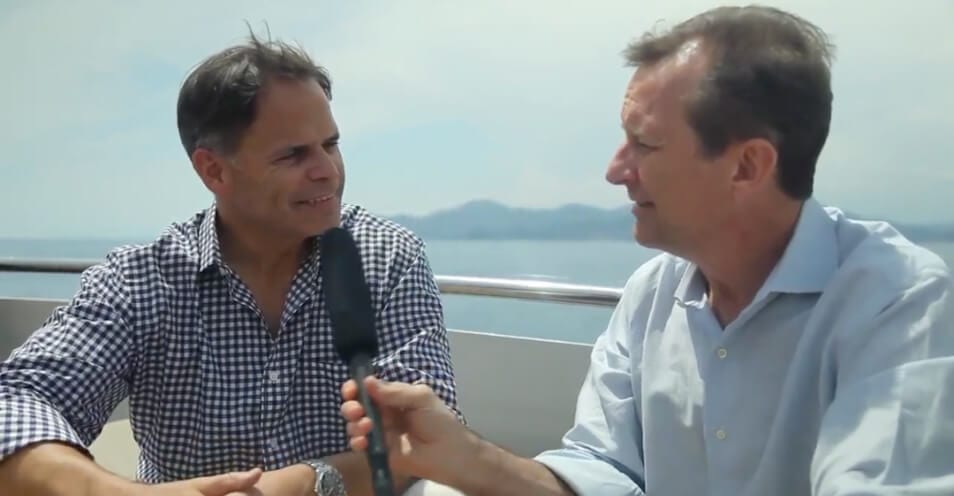 AT SEA OFF THE COAST OF FRANCE — When Terence Kawaja first introduced the Lumascape, the visual map illustrating an alarming array of ad tech companies, he backed up the image with a call for a simpler world. But that simplification isn’t going to happen, the media finance expert now concedes.

“Fragmentation is here to stay – fragmentation happens,” Luma’s CEO and co-founder tells Beet.TV. “There is so much proliferation of companies … cheap venture financing … I’ve stopped calling for consolidation; it will actually never happen.

“There’s been some consolidation … but there’s more companies every year. Just get comfortable with the fact there’s going to be a lot of companies.”

Kawaja says the required skill is in identifying the relevant vendors from the growing array, with only 12 to 20 of the 300 to 400 names on each Lumascape proving to be real scaled dominators, he says. Terence Kawaja was speaking with Simulmedia CEO Dave Morgan

SHOW ALL
Back to In The News