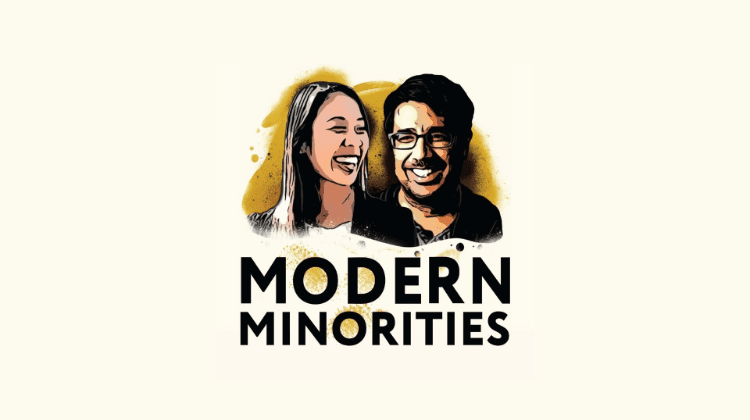 Terence “Terry” Kawaja is not where you think he’s from. Beyond being a thought leader in media / marketing / tech, Terry’s the Founder & CEO of LUMA Partners (a leading investment ban), a seasoned pro with 25+ years’ experience advising $300+ billion – including outcomes with companies like Snapchat, Salesforce, AT&T, Foursquare, and many other pivotal deals in the space. In the boardroom or on the big stage, Terry brings a distinct blend of humor and data – with a straightforward style that is NEVER afraid to tell it like it is. In this candid conversation, we ventured beyond industry-talk to his honest POVs on the current state of race in society and leadership – drawing a clear line between right and wrong. And if you haven’t yet heard the news – check out the new “Black LUMAscape” that came from an idea sparked during the recording of this episode.